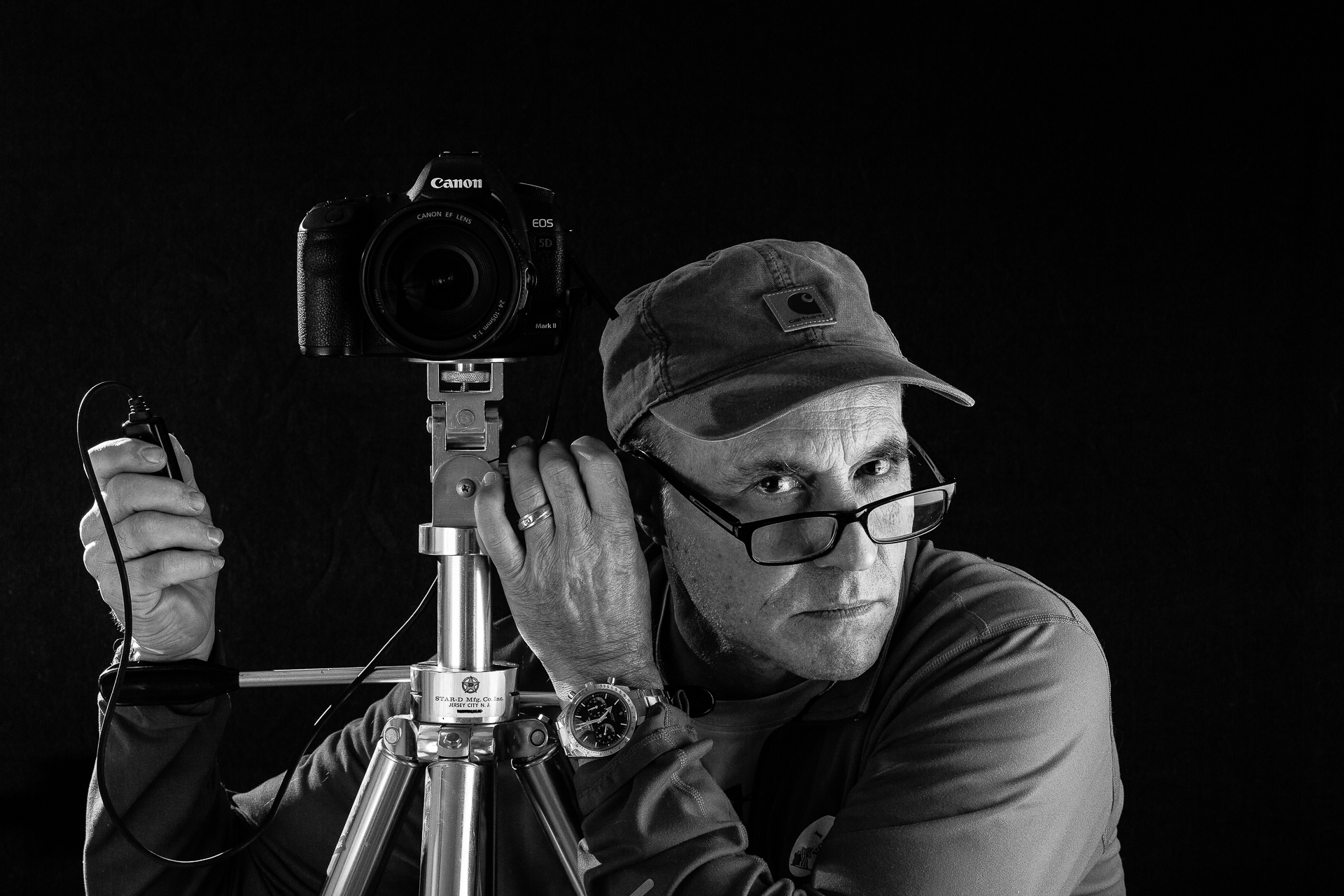 Marshall Gould started as a Fine Art Black & White Photographer, and worked to develop his skills and style to emulate the masters of the “Golden Age” of Black & White Photography. In doing so, he became a master himself of clean, sophisticated compositions, maximizing dramatic lighting and tonal range, and capturing those “decisive moments.” Today, while remaining a fine art photographer, he has expanded his craft into Architectural and Commercial Photography and brings to it all that classical training. What’s more, he has worked a construction management executive for over 30 years overseeing the designing and building of custom homes, commercial buildings, and large apartment buildings/complexes. Combine this with an Industrial Design degree, he is uniquely qualified to work with architects, engineers, and designers to capture their finished projects and present them in beautifully finished photographic images.

Gould’s architectural and commercial work includes an extensive installation at the Riverview Apartment Buildings in San Jose, CA. of 27 very large-scale Black & White printed photographic images displayed in the elevator lobbies, model tour paths, and other common spaces featuring the regional architecture, public parks and open spaces, as well as the sculpture installations in and around the City of San Jose, CA. Currently, he is working on a Black & White Architectural Photographic Series for a Micro-Brewery that is renovating an iconic and massive grain elevator into a brew house and restaurant in California’s Central Valley.

Marshall Gould was born in Providence, Rhode Island and received his Bachelor of Industrial Design from the College of Visual and Performing Arts, Syracuse University. During his 30 year Construction Management career, he worked for Pulte Home Corporation, Sares Regis Group, Greenbriar Homes, Prometheus Real Estate Group and The Irvine Company. Today, his time is devoted to his photography business and being an owner/partner for Chaparral-Pacific Development LLC, a land development and construction company.